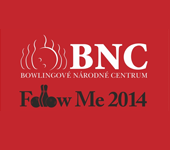 Qualification squads and fees from 20 to 40 €. For more interest will be added squads, while in the case of low occupancy squads may be canceled and the players will move to another squad. Registration: www.bowlingtournament.eu Acomodations provided by the organizer Please contact organizer on email adress [email protected]