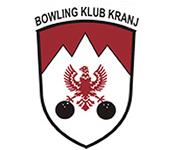 - 6 games qualification
- 3 or 4 players per pair of lanes, lane draws will be done by the organizer 20min before squad starts
- Lanes will be changed after every game for the pair of lanes, crossframe
- Lane maintenance before every squad
- 16 best players in qualification will qualify for the Final Step1

Final Step 1: 16 players will play 2 games with the pin fall from Qualification carried forward. Top 8 will qualify for the Final Step 2.

Organizer can make changes if not enough players are sign in on tournament! 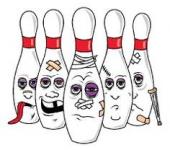 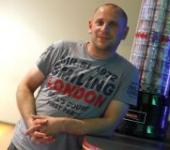 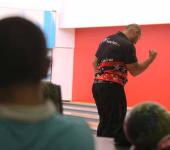 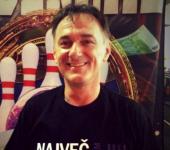 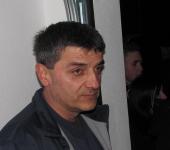 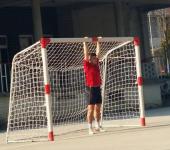 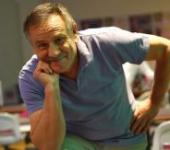 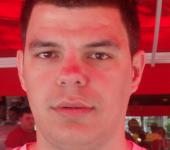 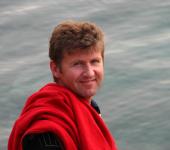 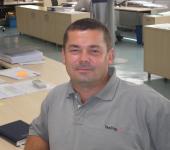 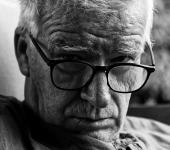 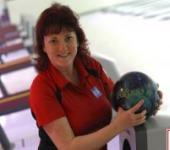 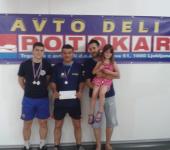